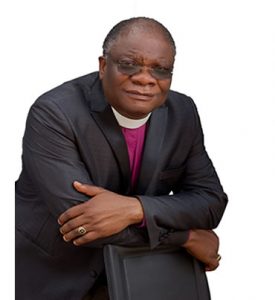 SEASON: EPIPHANY III
COLOUR: GREEN
THEME: FAITHFUL STEWARDSHIP COMMANDED
COLLECT FOR: EPIPHANY III
Psalm 27:1-8
Almighty God, whose Son revealed in signs and miracles the wonders of Your saving love; renew Your people with Your heavenly grace and in all our weaknesses, sustain us by Your mighty power, through Jesus Christ our Lord. Amen.